Cross-Language Plagiarism: What is and How to Detect It

Scientific and academic research documents cannot be published if they show any sign of plagiarism. In college, students are given strict rules about plagiarism and their papers can be rejected because of breaking this rule.

There is a newer plagiarism trend involving information written in another language. A student gets information from a language that is not the official teaching language in their region or university. Sometimes, it’s not easy to detect this kind of plagiarism using ordinary tools. 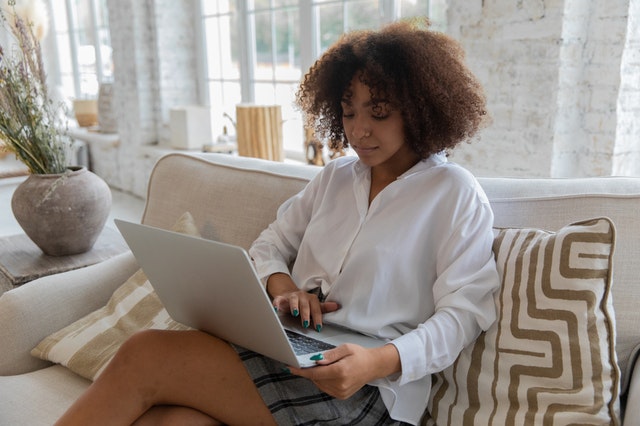 What is cross-language plagiarism?

The writer might be learning a foreign language and because of their zeal to learn it, they get tempted to use it in their writing. Still, the writer could be cunning, and they use a foreign language in their writing to hide plagiarism. Most plagiarism detection tools use a single language to scan for cheating. That means the tool algorithms are programmed to detect only one language. If some texts appear in a different language, the tools fail to detect and thus give results that the document is original.

The main method through which cross-language plagiarism occurs is translation. A writer comes across an attractive document written in another language and translated it. When writing academic texts, it is important to understand the seriousness of plagiarism and avoid it. The sources you use are for inspiration, but you must learn to write original texts. Sometimes you might write original texts and plagiarism without your knowledge. It is important to use a plagiarism detector online to help you detect any unintentional plagiarism. Whether you plagiarized intentionally or unintentionally, the teacher will treat your paper as plagiarized. Your only option is to use a plagiarism checker to scan the document before submission. 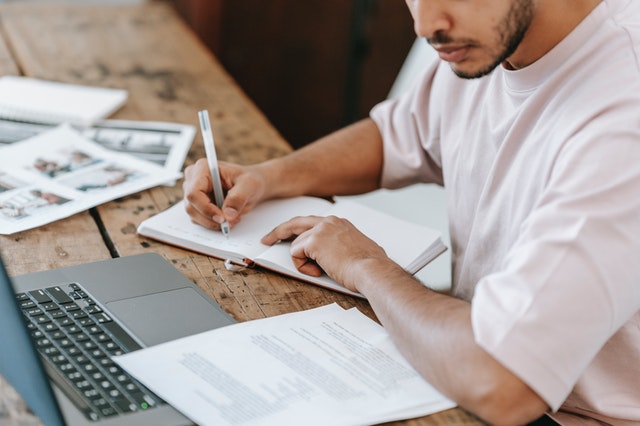 How to detect Cross-language plagiarism

This method helps detect cross-language plagiarism by comparing different text pairs. The tools match words in the plagiarized text with those in the original text. The system will show all the words that seem to have the same meaning when translated or to be closely related in meaning.

This method uses text characters to detect plagiarism. Globally, each region has many languages, but it is likely to find several languages that use similar characters in words yet pronounce them differently. The tool counts character sequences to detect unique patterns in words.

This is an easier method because it checks how texts have been translated from one language to the next. The only challenge is that it might not be possible to scan more than two languages at the same time.

Cross-language plagiarism is the new trend currently used to plagiarize texts. The most common method used is translating the original text into another language. Plagiarism detectors cannot easily detect this form of plagiarism unless by use of complex detection tools. Some tools can detect translated languages, others detect text characters, and others align phrases and words. There is a greater challenge because the tools cannot scan multiple languages at once. 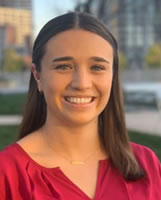 Renee Walker works for a training company where she is the lead trainer with clients from universities and corporates. Besides that, she is also a star-rated freelance writer and has been doing academic writing for many years. Her hobbies include watching news, playing PC games and reading mystery and thriller novels.