The Beauty of the Hungarian Language

For those who don't know, the Hungarian language, a member of the Uralic language family, precisely the Finno-Ugric language group, is considered one of the most difficult languages to learn.

As someone who wasn't familiar with the language and started to learn from the beginning, my first opinion was that Hungarian was not so easy but undoubtedly not one of the most challenging languages to learn. I have to admit that it took me time to learn it, and also, there was a period when I simply couldn't get through the next stage. But, let's be honest, no matter if we talk about easy or difficult languages, that period when you simply aren't concentrated enough to go on always comes. It is essential not to give up, continue trying, and very soon, results will come.

I've tried hard to learn this magnificent language, the language of Magyarok, as they call themselves. I succeeded. 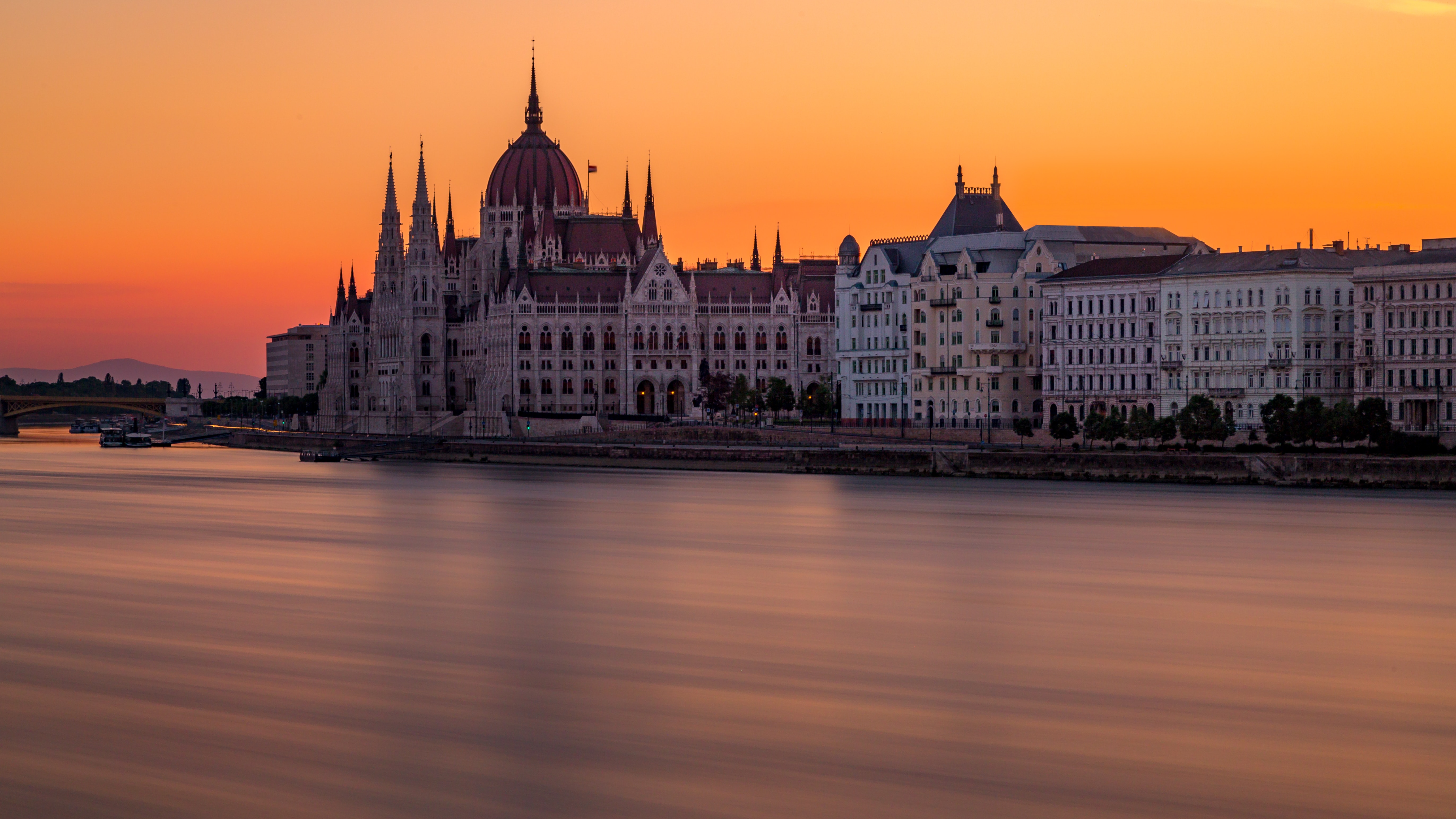 From my point of view, Hungarian is not difficult. It is just a different language, different in a way comparing to other European languages.

Why is so different, find out in the several following lines I found interesting to mention:

The Hungarian alphabet is very easy to learn. Derived from the Latin alphabet, slightly modified to represent Hungarian letters, it consists of 44 letters where each sign presents a letter.

In the Hungarian alphabet, there are even 14 vowels. Every vowel can be short and long, and they are: a, á; o, ó; u, ú; (back vowels) e,é I,í; ö,ő and ü, ű (front vowels). The letter s in Hungarian is pronounced like English sh, and the letter sz is pronounced as English ss.

Uralic family, one of agglutinative languages

As I already mentioned, since Hungarian is part of the Uralic language family, Finno-Ugric group, it is an agglutinative language, which means that you add suffixes, rarely prefixes, to words, depending on what you wish to say.

In English, we say with merriment, but in Hungarian, we would use the suffix –vel and add to a word - jókedvvel.

Vowel harmony is basic in Hungarian. This is a process where vowels of a word have to be members of the same group, suffixes added to words have to contain those group vowels. Most suffixes have two, occasionally three, variations to enable harmonization.

The wor for room is szoba in Hungarian. To say 'in a room', you have to add suffixes to the word szoba. You can't simply add the proper suffix. Have in mind the vowel harmony. The word szoba contains two back vowels, o and a. It means what to the word can be added suffix with back vowels, which is, in this case, the suffix –ban (another suffix for words that contain front vowels for the preposition in is -ben). So, in a room would be szobában.

There are about 19 cases, but don't let this discourage you. Cases in Hungarian are simply prepositions - suffixes you add at the end of the word. As you are already familiar with, noun cases have a role in a sentence or phrase as a subject or an object. In English, nouns have almost the same function. The only difference between noun cases in English and Hungarian is that in the Hungarian language, noun cases have to be marked due to their role using suffixes.

Cases in Hungarian are:

The word friend, Éva, is nominative. For nominative, there is no suffix to add. If we want to say with Éva, we will use instrumental and therefore, we add a suffix to the noun friend that is, Éva which sounds Évával.

Possession is constructed a little bit differently than in other languages. By adding the proper suffix to the word, depending on the person needed, you can express possession.

The word for house is ház in Hungarian. If you want to say 'my house', you add suffix –am to the noun, in this case, which represents something that is mine, and that would be házam - my house.

One of the Hungarian interesting things consider that there are no genders. It is, in fact, an ancient characteristic for all Uralic languages.

The same word, which is ő in Hungarian, expresses the concepts of he and she.

There is no difference in Hungarian between He saw Eva or She saw Eva - Ő látta Évát. This can often be confusing since we don't know to it refers to. In these cases, the speaker usually has to be more precise to avoid misunderstanding such as Paul saw Eva - Pál látta Évát or Anne saw Eva - Anna látta Évát.

Of course, there are specific basic rules for building the sentence, but there are many ways to construct a sentence, depending on what you want to emphasize.

I could go on and on, explaining the facts and rules of the Hungarian language. These mentioned above are, according to my opinion, the most interesting ones who make this language so unique.

I was fortunate to have incredible teachers who helped me a lot. It is why I recommend teachers from the Justlearn tutoring platform. Not only you will learn Hungarian, but you can also learn to cook Gulas (Gulyás) or hear fantastic fairytales.

Don't be afraid. Give it a try and share it with us in the comments.

Marijana is in love with languages, especially the minor ones. With a master's degree as a philologist of the Hungarian and English language and literature and native speakers of South Slavic languages, her goal is to learn as many languages as her free time allows her to. Working as a content writer for the Justlearn tutoring platform aims to put together her passion for languages and writing.