by Rhys Diab, Paralegal at LawPath

Should you always draft your contracts in English? The answer may not always be the most obvious one. In this article you’re going to learn a little known secret that will change the way you view multi-language contracts in ALL of your business deals.

You’re going to learn why drafting some contracts in English can be a timely and costly mistake. 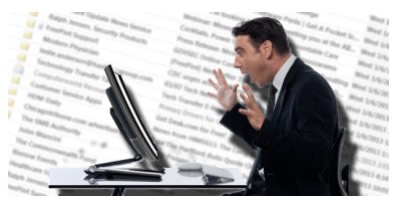 Imagine you’re about to enter into an international deal with a foreign business partner. You’ve reached an oral agreement and just need to have the final terms drafted in writing.

You expect that the contract will be drafted in English. After all, English is the lingua franca of international business. Contracts are drafted in English around the world all of the time, even if neither party is from an English-speaking country.

International companies have even been known to ensure that all of their contracts are drafted in English in the interest of simplicity and to avoid the complications of having to hash out terms written in an obscure language spoken by a tiny population from a small island off the coast of Timbuctoo.

Unfortunately, as some business owner may have found out the hard way, simpler doesn’t always mean better.

When you’re negotiating a business deal with a party who speaks a foreign language you will reach a point where you must determine if the final contract should be drafted in English, the other party’s native language, or both. If you decide to draft the contract in multiple languages, you need to make one language the ‘official’ language.

What most people neglect to consider is what will happen if a dispute arises. A judge will be tasked with determining the terms of the contract.

But inevitably, the judge will have to give priority to one language over the other. This in mind, you may think that having the contract drafted in your own language is the most logical solution, but this can prove a costly assumption.

Contrary to conventional wisdom, there are many circumstances where having the contract drafted in a foreign language may be more advantageous than drafting it in your own language.

Imagine the party you are negotiating with comes from a country where your position and the enforceability of any judgments are made in your favour, are favoured in their jurisdiction.

It may be well worth the time and resources to have somebody translate your contract into a language that will favour your position.

It may well be that a foreign jurisdiction will provide a more favorable interpretation of the terms of your contract.

This often overlooked consideration can give you a competitive advantage in any negotiation with a foreign party when it comes time to finalise the terms of a contract.

That’s why it is integral that you have a qualified lawyer review the terms of your contract and determine what language will get you the best possible result. A qualified lawyer will help you ensure that your contract’s language is simple, unambiguous and have the greatest likelihood of being interpreted in your favour. 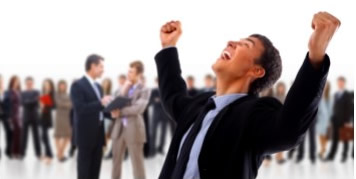 LawPath can connect you to an expert lawyer who can help iron out the kinks in your contract and provide legal advice, for a fixed-fee. Submit a quote request and receive up to 3 fixed-price quotes in 24 hours. LawPath provides legal assistance in Australian jurisdiction only.