The Su'6 Tang6n Jang Script was invented by Fikri Anurudha as an alternative way to write his mother tongue, Rejang. The shape of the vowels was inspired by the location of Fikri's hometown, which is by a moutain on a bend in the road. The consonant shapes are based on the native Rejang script, Kaganga/Surat Ulu. 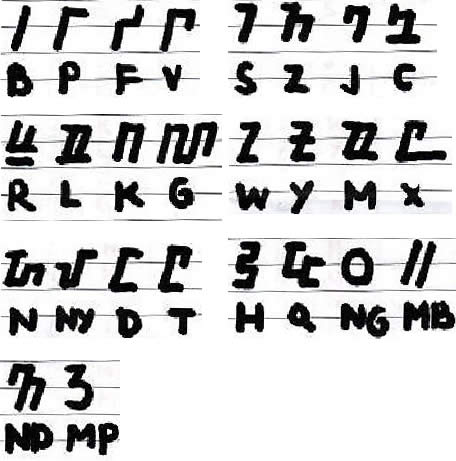 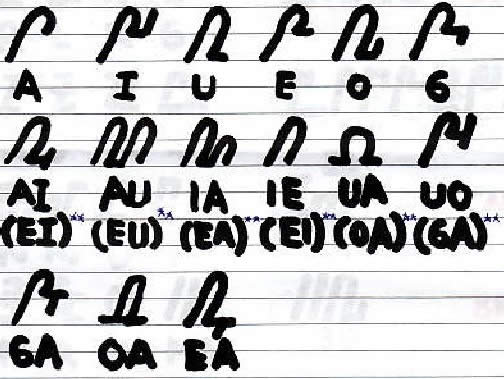