The Talisman Scrypte was created by Thomas Maska (TomMaska@aol.com) as a decorative script. The ficitional people who use it enscribed it on pendants and other objects to give them super-natural power. 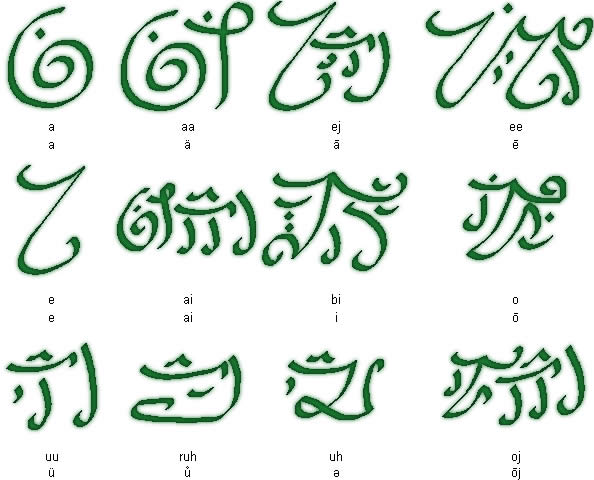 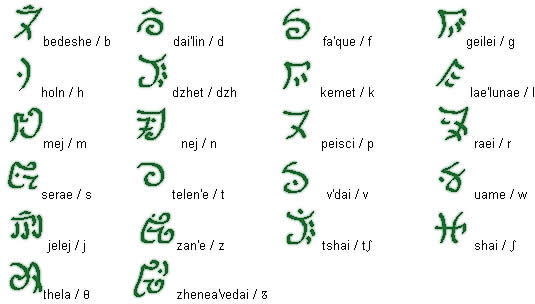 Sample texts in the Talisman Scrypte

(text on left) Talisman*Skript
(text on right) I love you