Top 10 Easy Languages You Can Learn 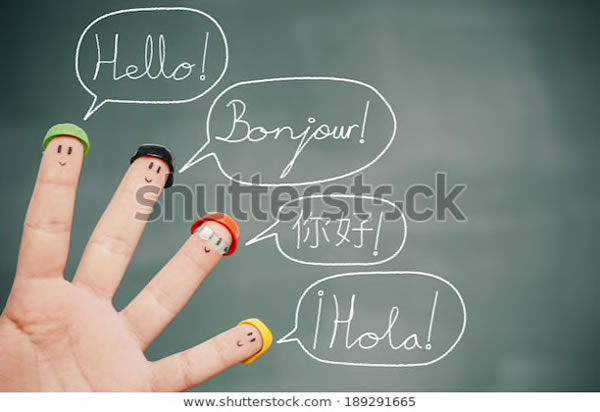 People all over the world want to learn foreign languages due to various reasons. Some of them just think about training their brain and memory during memorizing new words. Others dream to visit foreign countries and understand people there. Someone might even learn the language to read foreign writers in the original.

If you're thinking about learning a new language, we suggest reading our list of the easiest to learn languages for English speakers. Professional writers from ProHighGrades came up with the top ten languages that can be learned without difficulties. Go ahead, pick a language and start practicing right today! There is no reason to put your goal away, so it's a sign for you to start immediately!

Top 10 Languages that are Quite Easy to Learn

View these 10 languages and feel free to choose any of them to learn. Or maybe you could pick a couple of them? We guarantee your "journey" will be easy and interesting!

How Is It Better to Learn a Language?

As soon as you have already chosen a language to learn, it's important to figure out a clear plan on how to do it. First of all, you should define How to learn. Nowadays, you have many chances of starting from a private tutor and ending up with online courses. It depends on your preferences and on how you interact with others. It also could be beneficial if you include additional languages when you will write your resume or a scholarship recommendation letter. Some people are shy to study in groups, so they should get help from the private tutor. Others like to communicate with people, so they will be glad to attend language courses with a group to share their experiences, make new friends and spend time with pleasure.

You should also think about how deep you want to master a certain language. Is it enough to speak fluently just to visit foreign countries or read books, or you would like to get official certificates? Your goal of learning is quite important and it affects the entire process. So, define your goals, choose a language, and go ahead learning! We wish you good luck!