Herami was created by Hermes Saucedo, who likes to create alphabets in his free time. This one in particular was recently rescued from his old sketchbooks, and he decided to digitise it after a little "cleanup". After studying Tengwar by Tolkien and Old English alphabets (including Runic alphabets), he began to create something similar to them, but adapted and simplified it to his native language, Spanish.

Vowels are written as diacritics above the consonants, and the consonants are read first. If the vowel has no preceding consonant or needs special intonation, a carrier is used to denote a voiceless consonant, to support the diacritic of the vowel, and in some cases, and to give an accent or intonation to the vowel. This the same system as the Quenya mode for Tolkien's Tengwar.

The two types of vowels represent the same sounds and their the difference between is for aesthetic purposes. 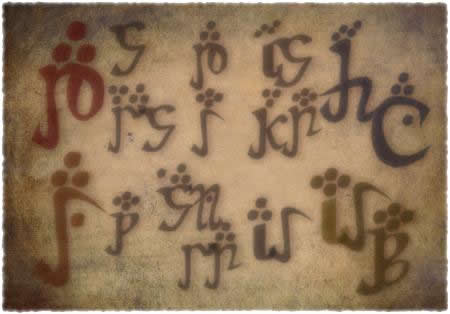 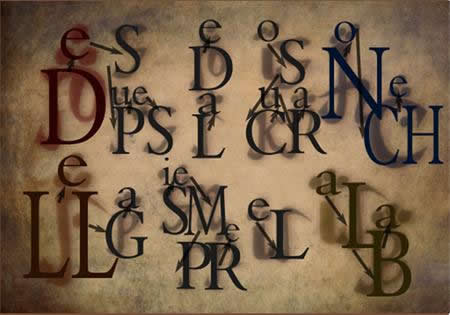 After the dark night, always comes the dawn.

If you have any questions about Herami, you can contact Hermes at: herael[at]gmail[dot]com