8 Reasons Why You Should Learn French 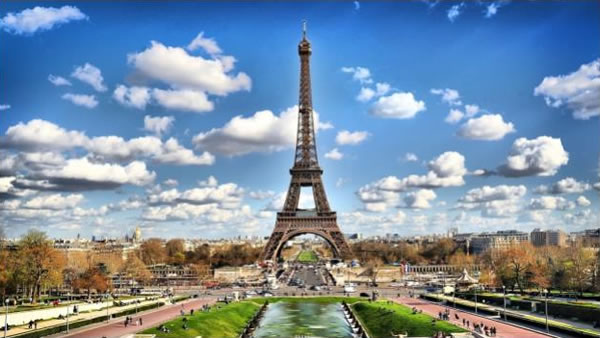 Not so surprisingly, American schools have jumped up to provide French learning courses and electives for students of all ages. This is not such a bad idea, is it? If you think otherwise, here are 8 reasons that might change your opinion about why French is such an important language — and one that should definitely be learned!

Skornia Alison works as an advisor to the board of directors at Essay Valley, a service that offers online essay writing help. She is also a blogger by hobby who loves to explore trendy education topics in depth and share hers insights with people around the world. When not at her desk, she likes to get fully absorbed into reading her favorite novels.