Fraktur is a style of calligraphy that emerged during the 16th century in Germany. It is based on the blackletter style of writing that developed in France in the 12th century, and became the standard way to write in much of Europe. The first Fraktur typeface was designed by Hieronymus Andreae and commissioned by the Holy Roman Emperor Maximilian I (1459-1519) for use on a woodcut, Triumphal Arch, by Albrecht Dürer. Fraktur became a popular typeface for books thanks to Johann Schönsperger, a publisher in Augsburg, who printed works by Maximilian, such as his Gebetbuch (Prayer Book) in 1513.

The name Fraktur comes from Latin and means "fractured" or "broken script". It is so called because its ornamental twiddly bits (curlicues) break the continuous line of a word. In German it is called deutsche Schrift (German script).

Fraktur was widely used in the German-speaking world, and also in Scandinavia, the Baltic countries and Central Europe to write such languages as Danish, Norwegian, Swedish, Finnish and Czech.

In the 16th century in Italy styles of writing and printing based on Classical Latin inscriptions known as Roman type, became popular. These styles, known as Roman type, spread to France, Spain, England, the Netherlands, Sweden and other countries. Meanwhile in Germany Fraktur remained in use.

Fraktur continued to be used to write and print German until 3rd January 1941, when use of Fraktur in public offices was forbidden as it was declared to be "Judenlettern" (Jewish letters).

Since 1941 Fraktur has continued to be used to a limited extent, mainly for decorative purposes such as newpaper mastheads, in Germany, Norway, other European countries, and in the USA.

Fraktur is still used by the Amish, Mennonites, Hutterites and other traditional Anabaptists in the USA and Latin America.

The final s appears at the ends of syllables, except in the following combinations: ss, st, sp, sh and sch, while the first (ſ) appears everywhere else. The symbol ß (scharfes S or Eszett) is a combination of the long s and z, or a combination of the two types of s: there is some dispute about origin of this symbol. For further details, see: http://en.wikipedia.org/wiki/ß. 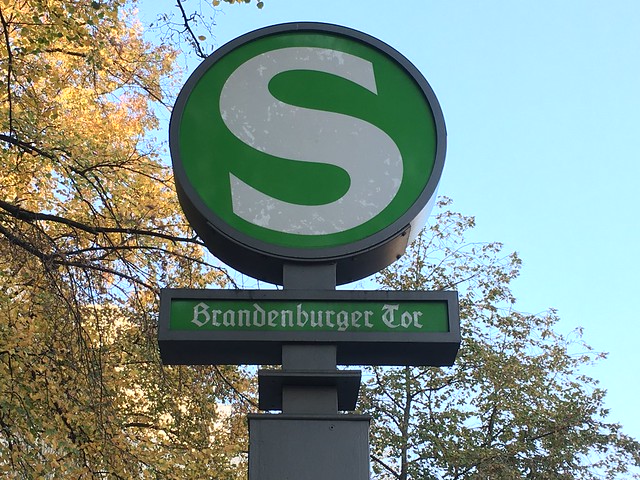 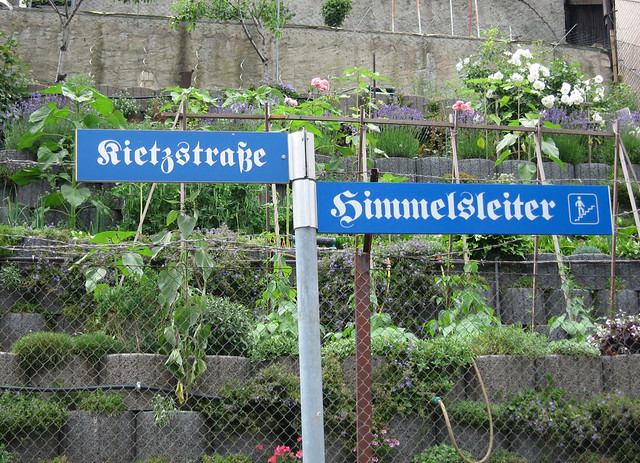