The Visigothic Script is a variant form of the Latin alphabet. It was used in the Visigoth kingdom of Hispania (modern Spain and Portugual), and to some extent in southern France from the late 7th century AD to the 13th century. 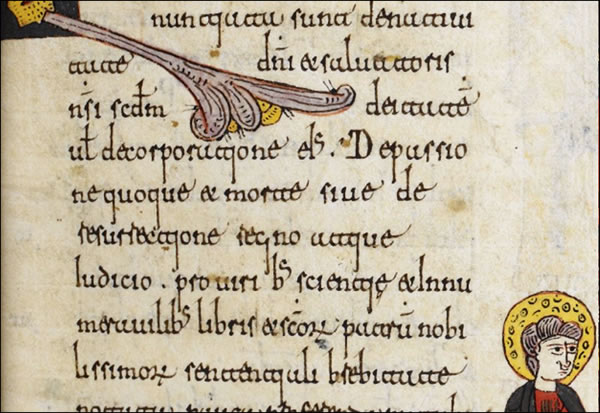