Kpelle is a member of Mande group of Niger-Congo languages spoken by about 1.3 million people in Liberia and Guinea. The are about 500,000 Kpelle speakers in Guinea, mainly in the forest regions. In Liberia Kpelle is spoken by about 800,000 people, and is taught in schools

The Kpelle syllabary was invented during the 1930s by Chief Gbili of Sanoyea in Bong County in Liberia. He was apparently inspired to create it in a dream. It was used by a number of Kpelle chiefs, their scribes and a few others. They used it to write messages, keep records of taxes, stores and debts, and to write a recipe book. Very little of this material survives because of the civil wars in Liberia. It was used at least until the 1980s.

Today Kpelle is usually written with a version of the Latin alphabet. 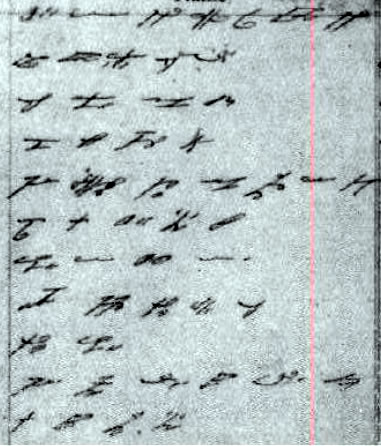 Information about Kpelle | Tower of Babel