The Paleo-Hebrew alphabet was used between about 1,000 BC and 135 AD to write Ancient Hebrew in the Biblical regions of Israel and Judah. It developed from the Proto-Canaanite script, which was used in Canaan (the Levant) during the Late Bronze Age. Paleo-Hebrew is also known as the Proto-Hebrew or Old Hebrew script. 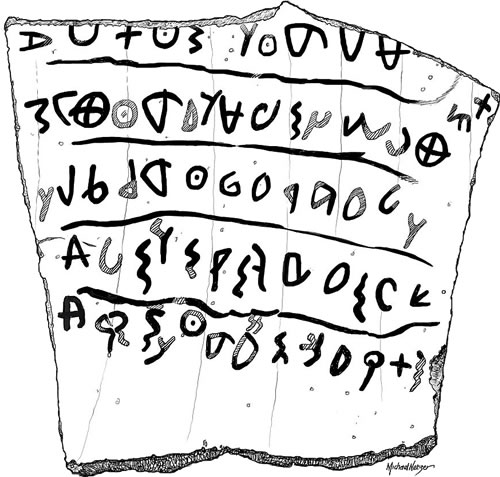