Tsakhur is a northeast Caucasian language spoken in northern Azerbaijan and in southwestern Dagestan in the Russian Federation. In 2011 there were about 11,700 speakers of Tsakhur in Azerbaijan, and in 2010 there were about 10,600 Tsakhur speakers in Russia. The language is named after a village in Dagestan where there is a majority of Tsakhur speakers.

Tsakhur was first documented in 1895 by Roderich von Erckert, and a grammar was published in 1913 by Adolf Dirr. A written form of Tsakhur was developed in the 1930s and the language was taught in primary schools until 1938. It was reintroduced in 1989.

In Azerbaijan Tsakhur is written with a version of the Latin alphabet, and in Dagestan the Cyrillic alphabet is used. Attempts have been made to write the language in the Arabic script since the 11th century.

Tsakhur is taught in primary schools in Dagestan and Azerbaijan, and there are some newspapers and radio broadcasts in the language,which has no official status.

Download alphabet charts for Tsakhur in Word or PDF format 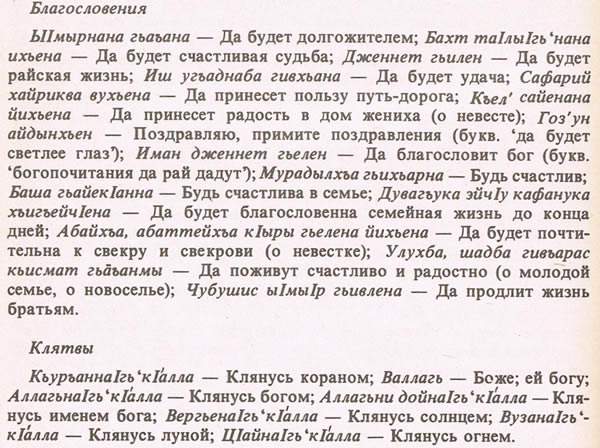 Languages written with the Cyrillic alphabet